WHO IS ROMEO JACKSON?

Romeo was born in Kumasi, Ghana under the birth name of “Kingsley Romeo Frimpong”. He was a very energetic child known around the neighbourhood for his love of running and athletic abilities. At the young age of 13 Romeo moved to London, England where he attended Holland Park School in Hammersmith. The school offered a wide range of extra curricular sport and participates broadly in a variety of competitive fixtures. Romeo evolved in track & field became a member of the ruby team. A few years later Romeo’s family relocated to Zaandam, Holland where Romeo found his true serenity in sports. It started with soccer and expanded to disciplines, which included boxing, kickboxing and weigh training.

Romeo began training at Rock Gym where he met Dennis Rock, Boxer, Kick-Boxer, & Muay Thai Trainer. Dennis took him under his wing as mentor and provided Romeo with a full training & guidance program needed to perfect his boxing & kickboxing skills. The hard training paid off and Romeo quickly developed.

After a few more years of hard training other trainers began to take a new interest in Romeo gearing him in the direction of natural bodybuilding. Romeo never considered becoming a bodybuilder yet he found himself training in a new gym with a reputation for producing some of the world’s finest. One of the gym’s top trainers persuaded Romeo to participate in the 1994 NBFN Championship, Den Haag natural bodybuilding competition for the title of “Mr. Holland”. Going into the competition as an inexperienced underdog with only 3 weeks of intense preparation, many felt Romeo wouldn’t have a chance. And then … 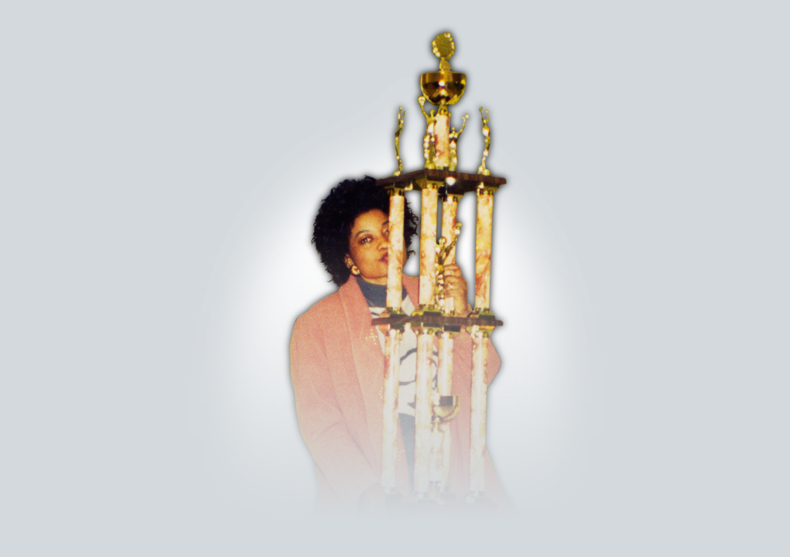 “Whatever Your Mind Can Conceive And Believe, It Can Achieve.”

Subscribe to our email newsletter today to receive updates on the latest news, fitness tips and special offers!
No Thanks
To change your privacy setting, e.g. granting or withdrawing consent, click here: Settings